Classification of Marital Assets. Why It’s so Important?

Classification of Marital Assets. Why It’s so Important? 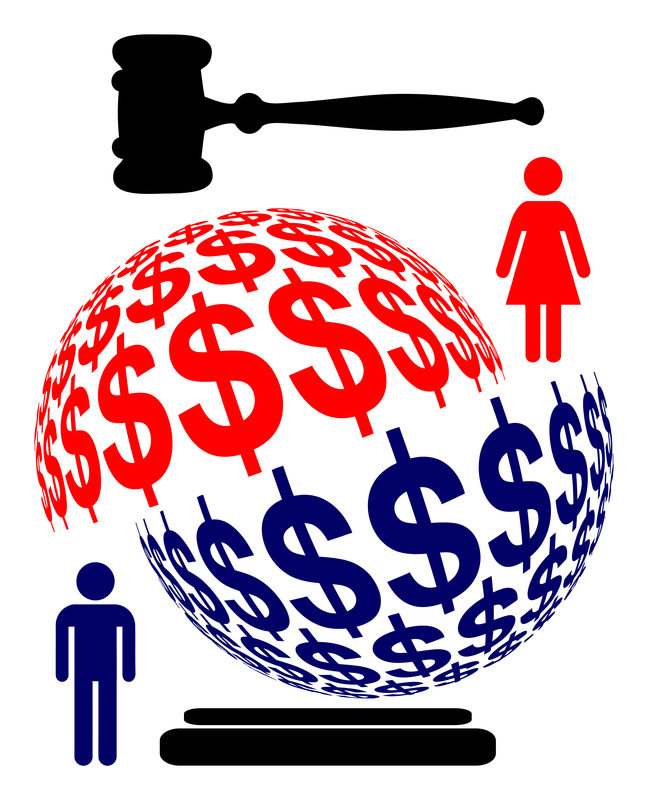 When married couples acquire a property or properties during the course of their marriage, irrespective of who owns it, it is generally known as marital assets. Most common examples include cash, house or estate, stocks, insurance, and pension. In contrast, those things that are not considered as marital assets are those that are acquired before marriage such as assets acquired as a gift, assets given by inheritance, assets that are traceable to other distinct property, like for instance cash received from a sale of a home acquired before marriage, and assets that are agreed upon before marriage, in writing, by the spouses as separate property.

In this day and age, married couples should keep in mind the classification of marital assets and their importance. If this is done, should the need arise to divide the marital assets there would then be fewer surprises due to the court’s decision as to who will receive what.The process of divorce is largely about dividing marital assets. In states where equal distribution is the law, division of assets is relatively easy.  It is the states where equitable distribution is the law, where the question of fair distribution of assets becomes a legal challenge. Here, the spouses’ proof of ownership of assets becomes vitally important. The separation of marital assets is considered to be one of the most controversial subjects in divorce proceedings, especially when one or both spouses have acquired a large amount of assets.

Nowadays, many couples who are considering getting married are using a lawyer to help them drawup a prenuptial agreement. This is a contract that includes stipulations for division of properties, as well as spouse support, in case of divorce, sometimes referred to as dissolution of marriage. The main purpose of this agreement is to protect the properties or assets of each individual from being considered as marital assets.

Although lawyers will defend the spouses in court, it is still the responsibility of the spouses to prove what assets are acquired during marriage. Couples in equitable distribution states should keep in mind that eachis not automatically awarded half of their marital assets. Here there are many factors taken into consideration in determining property or asset division and a lawyer with a good reputation for helping the court see their client’s rights is most important.

A good lawyer can help you determine your marital assets as well as how to present the required proof of ownership.  Even before marriage, in the event a couple feels a prenuptial agreement isn’t necessary, it is wise to consult an attorney to learn the requirements of their state of residence for determining martial assets and how to keep proper records of those assets.